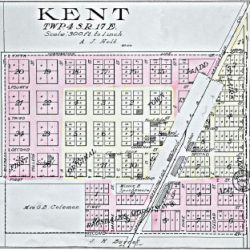 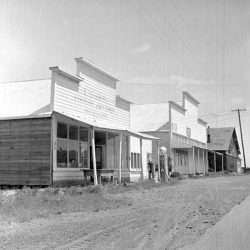 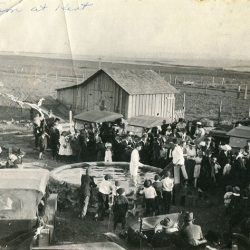 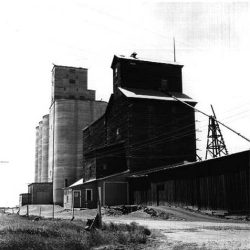 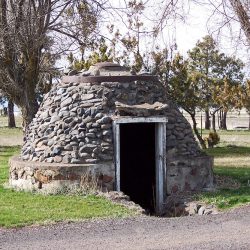 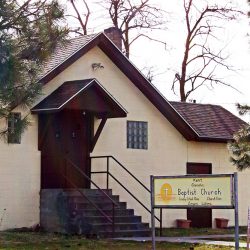 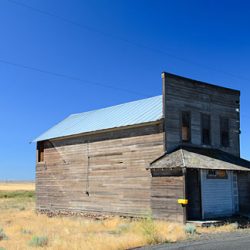 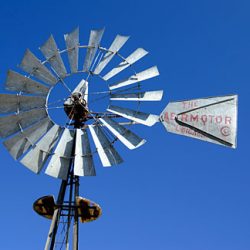 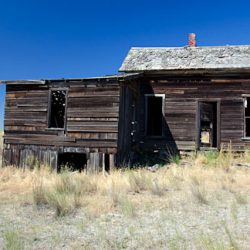 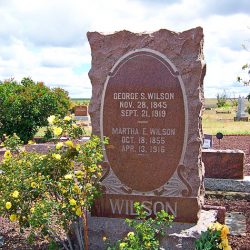 The first town site of Kent was on the Canyon City road. The Columbia Southern rail branch line reached Kent and Shaniko in 1900 and the town and post office were moved to meet the new traffic. A church was built in 1903 and by 1905 the population was 250. Surveyed in 1899, the town was platted by Sarah Trotter, assisted by Ben Peetz in 1910.

Good friends, good books and a sleepy conscience: this is the ideal life. – Mark Twain